Future Voices in the Abbey Church

Performing at Elīna Garanča's concerts is a dream for many young singers. What the winners of the "ZukunftsStimmen" initiative have already been able to do since the foundation of the young talent programme in 2019 is to be extended now. This will also give the audience the opportunity to get to know even more of the talented young singers who reached the top places in "ZukunftsStimmen".

While Elīna Garanča's concert in Göttweig has so far offered a young talent the chance to stand on stage with the star mezzo-soprano, this year the focus on young talents will be extended even further. For the first time, a prelude will take place before the concert at Göttweig Abbey. Participants of the "ZukunftsStimmen" will perform, as well as the youth symphony orchestra of the MKM Lower Austria. While the winner, Marie-Sophie Janke, will be on stage together with Elīna Garanča in the main concert, the second and third place winners will sing before the concert. From 6.45 p.m. to 7.45 p.m., they will perform the prelude in the abbey church with free admission (with a ticket for the concert "Klassik unter Sternen") joined by the MKM Lower Austria Youth Symphony Orchestra, which is also performing here for the first time. Therefore, the prelude is not only a promotion for young musicians and a stage to present themselves to the visitors of "Klassik unter Sternen", but also an opportunity for the audience to get in the right mood for the concert of Elīna Garanča.

Second place: Corina Koller
31 years young is the second-placed soprano, Corina Koller. Born in Styria, she studies singing at the University of Music and Performing Arts Graz. In addition, she was able to complete her master's degree in art history with honour in 2017. In the summer of 2022, Corina Koller will also perform at the Graz Opera and the Burg Gars Opera. 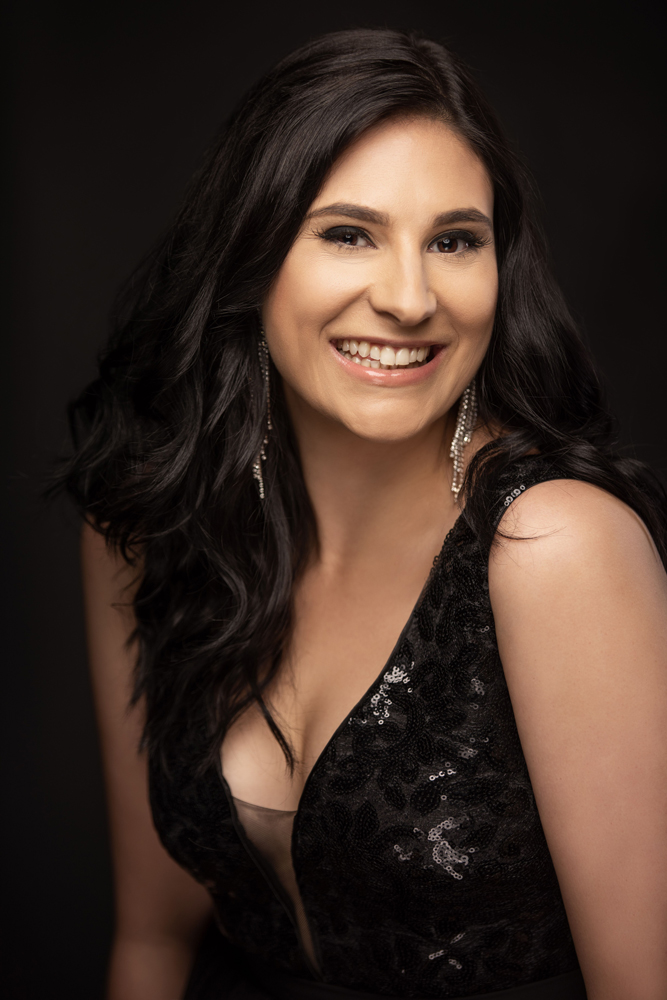 Dritter Platz: David Kerber
The 24-year-old tenor from Tyrol convinced the jury with his talent and won the third place. The winner of numerous singing competitions celebrated his opera debut at the Bregenz Festival in 2019. David Kerber will become a permanent ensemble member of the Volksoper Wien for two years in the season 2022/2023. 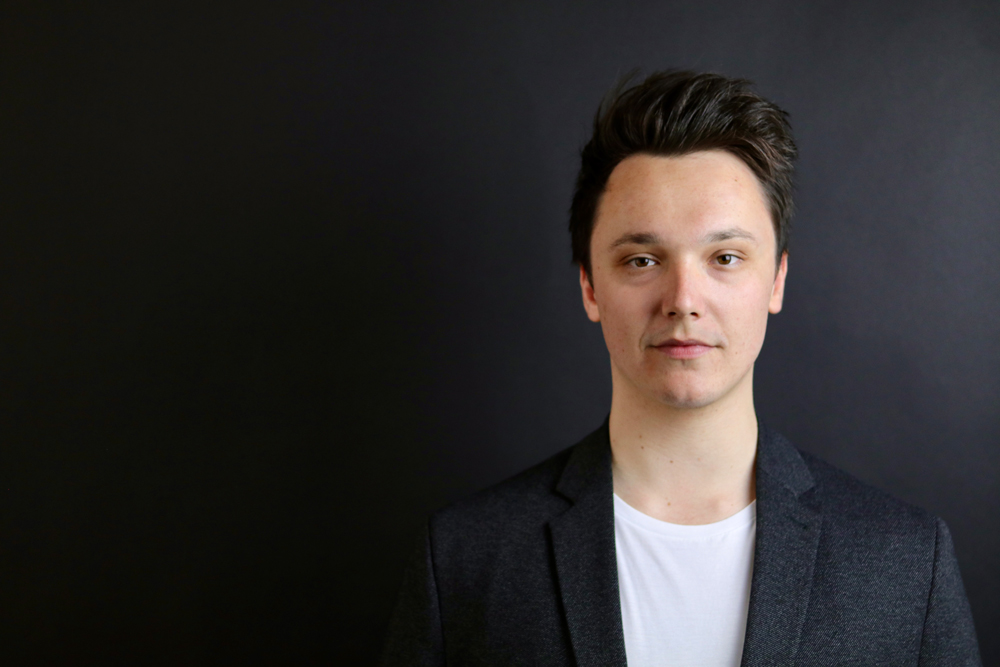 The Youth Symphony Orchestra of Lower Austria is the largest permanent youth orchestra project in the country. When the ensemble was founded over four decades ago, it consisted exclusively of young string players. Today, the youth orchestra has grown to the impressive size of a symphonic orchestra. At present, around 85 young musicians between the ages of 15 and 22, who are taught at Lower Austrian music schools, play in the Youth Symphony Orchestra. The project puts great focus on the pedagogical quality of the orchestra. Accompanied by an experienced team of teachers from the Tonkünstler Orchestra of Lower Austria, masterpieces of classical orchestral literature are prepared under the direction of well-known conductors and then performed in concerts.

Our partners wish you a memorable evening!